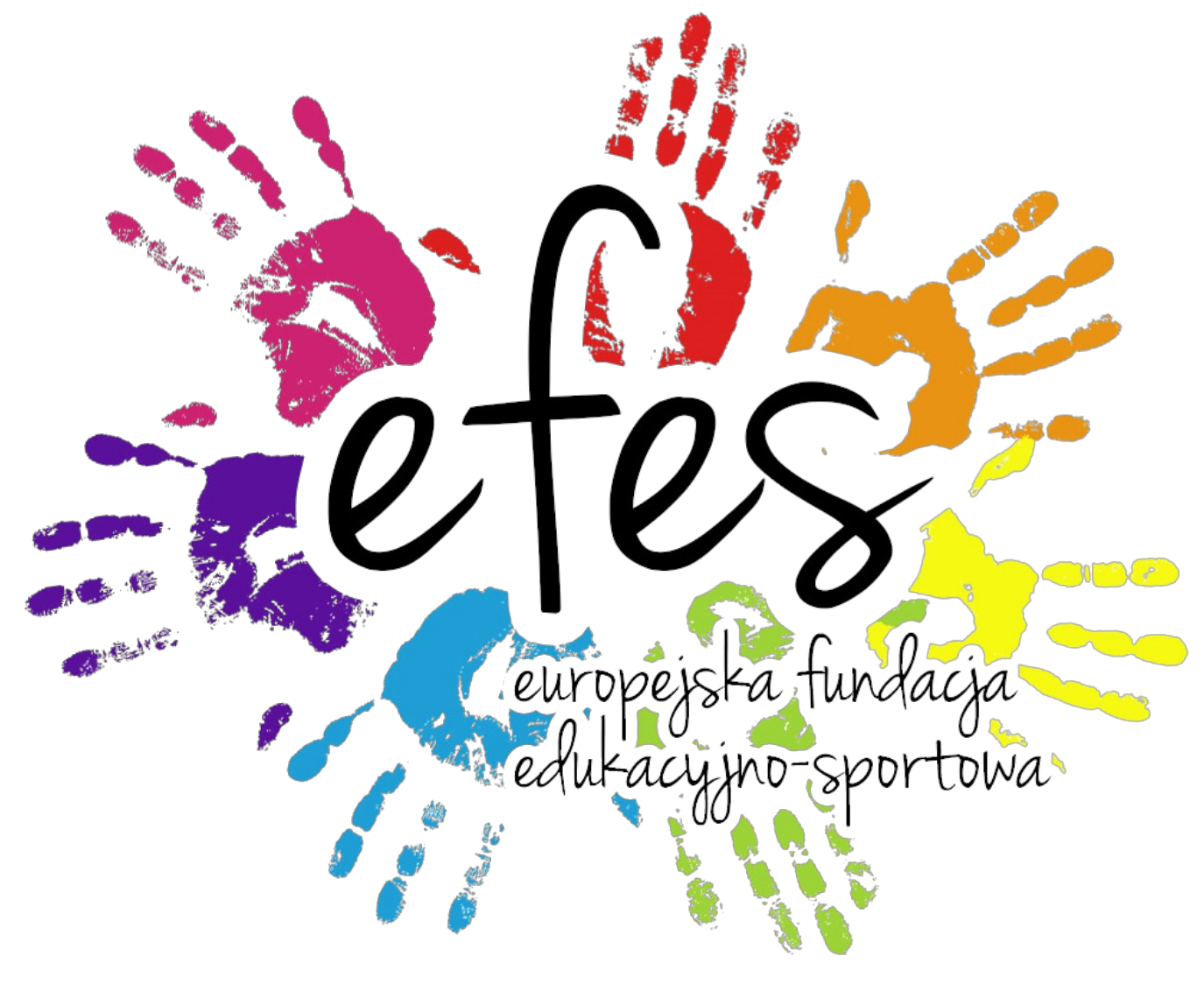 „A modern fairytale: Hate speech and fake news in media”

Youth exchange „A modern fairy-tale: Hate speech and fake news in media” bring together 36 participants from six countries, Slovenia, Lithuania, Poland, Italy, Greece and Romania. The participants are aged between 18 and 30 years. During exchange we actively cooperated in the activities with the local environment. Through workshops, discussions, formulated media campaign, creation of other media contributions, informal education and uniting we learned new skills and competences. We also followed the objectives of promoting intercultural dialogue, solidarity and raising media literacy and overcoming hate speech. With the project we want to got to know the topic about hate speech and fake news in media. Our activities were done at the accommodation and also included visits in the local surrounding (local radio house, Roma radio, local newspaper editor house, local webpage editor office, municipality and presentation of the project to media and local youth). Our activities were: getting to know each-other, getting to know Erasmus+ program, getting to know other culture, traditions, music, language, cuisine, getting to know how media works, getting to know them better as well as on finding out if they are fighting against fake news, getting to know stereotypes and how do we create them, getting to know local surrounding and local media where the project will be held. Media is the one that quickly spreads fake news over the Internet, often unknowingly. That’s why we want to learn about possibilities, with which the media manipulates us. The aim of the project was to create awareness of hate speech in European Union, to give examples of hate speech and to warn about its consequences. Further goals were: to spread the importance of the exchange and spreading the message of the program with events; to learn how to be more cautious about recognizing fake news, increasing critical thinking, to encourage young people with fewer opportunities and to promote media literacy. During the exchange we used English, so we were able to strengthen our language skills and consequently knowledge transfer. In addition to English we also strengthen other foreign languages. Throughout the project we encouraged creativity in the field of multimedia content (photo and video) and enable the international experience for people with fewer opportunities.